The Danger of Falling to System Role in AWS SDK Client

Introduction to the series

When it comes to Cloud Security, the first questions usually asked are:

As application security engineers, we think that there are more interesting and context-related questions such as:

By answering these questions, we usually find bugs.

Today we introduce the “CloudSecTidbits” series to share ideas and knowledge about such questions.

CloudSec Tidbits is a blogpost series showcasing interesting bugs found by Doyensec during cloud security testing activities. We’ll focus on times when the cloud infrastructure is properly configured, but the web application fails to use the services correctly.

Each blogpost will discuss a specific vulnerability resulting from an insecure combination of web and cloud related technologies. Every article will include an Infrastructure as Code (IaC) laboratory that can be easily deployed to experiment with the described vulnerability.

Amazon Web Services offers a comprehensive SDK to interact with their cloud services.

Let’s first examine how credentials are configured. The AWS SDKs require users to pass access / secret keys in order to authenticate requests to AWS. Credentials can be specified in different ways, depending on the different use cases.

For example, the SDK for the Go language will use the following chain:

The code snippet below shows how the SDK retrieves the first valid credential provider:

After that first look at AWS SDK credentials, we can jump straight to the tidbit case.

In this specific case, we will focus on a vulnerability identified in a web application that was using the AWS SDK for Go (v1) to implement an “Import Data From S3” functionality.

The user was able to make the platform fetch data from S3 by providing the following inputs:

The code paths were handled by a function similar to the following structure:

Despite using credentials.AnonymousCredentials when the user was not providing keys, the function had an interesting code path when ListObjectsV2 returned errors:

The error handling was setting aws_config.credentials = nil and trying again to list the objects in the bucket. 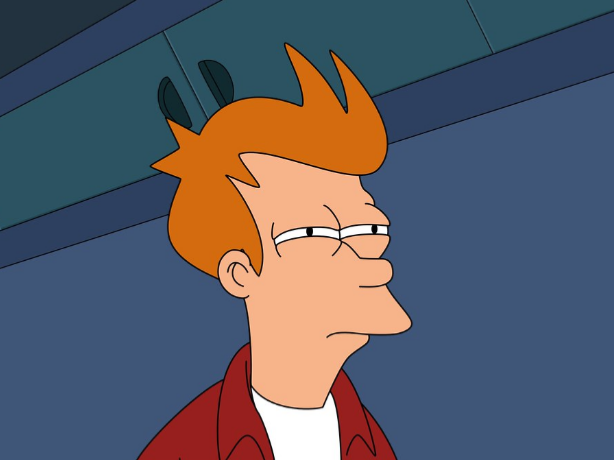 Under those circumstances, the credentials provider chain will be used and eventually the instance’s IAM role will be assumed. In our case, the automatically retrieved credentials had full access to internal S3 buckets.

If internal S3 bucket names are exposed to the end-user by the platform (e.g., via network traffic), the user can use them as input for the “import from S3” functionality and inspect their content directly in the UI. 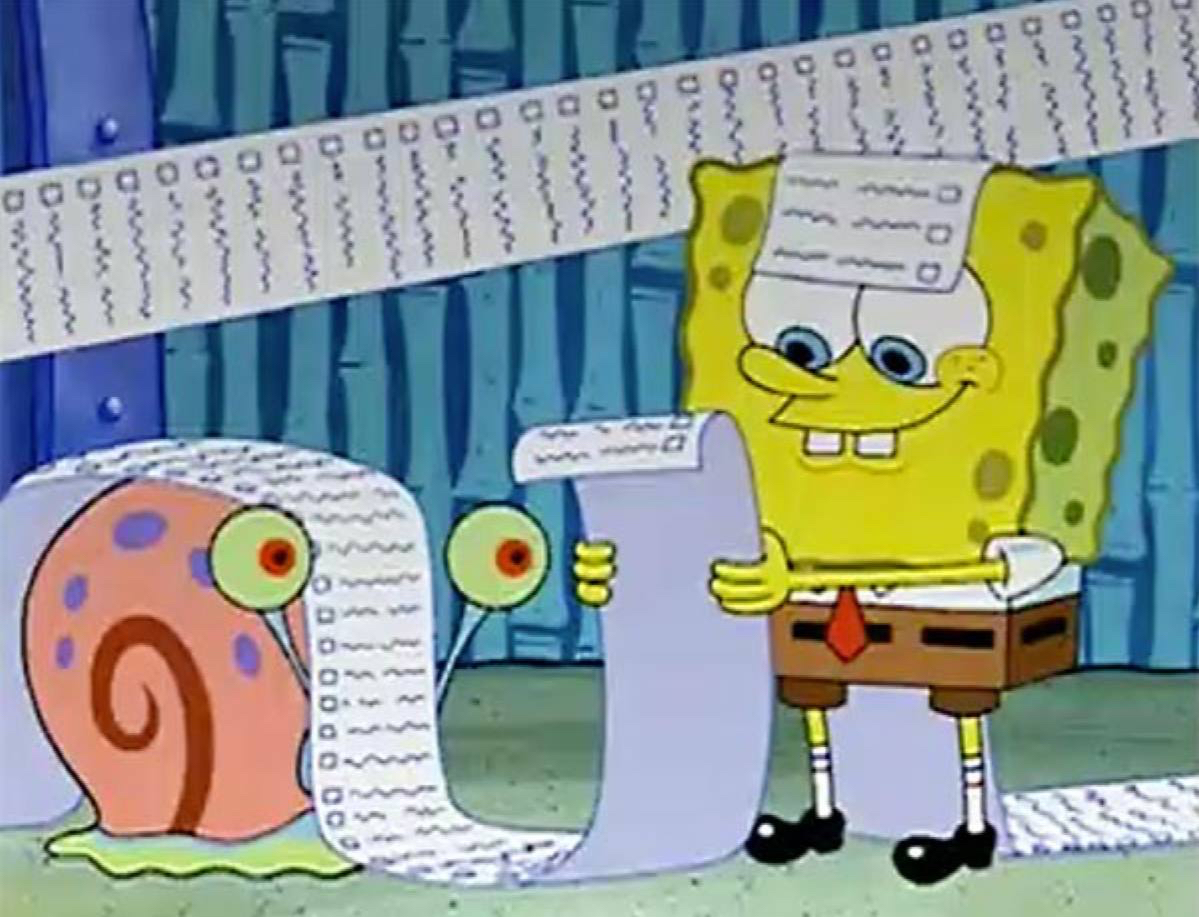 Described below are the three main ways to set the credentials needed by the client:

Within the credentials package, the NewStaticCredentials function returns a pointer to a new Credentials object wrapping static credentials.

Note: The credentials should not be hardcoded in code. Instead retrieve them from a secure vault at runtime.

If the session client is initialized without specifying a credential object, the credential provider chain will be used. Likewise, if the Credentials object is directly initialized to nil, the same behavior will occur.

Outcome: Both initialization methods will result in relying on the credential provider chain. Hence, the credentials (probably very privileged) retrieved from the chain will be used. As shown in the aforementioned “Import From S3” case study, not being aware of such behavior led to the exfiltration of internal buckets.

The right function for the right tasks ;)

AWS SDK for Go API Reference is here to help:

Basically, the AnonymousCredentials object is just an empty Credential object:

The vulnerability could be also found in the usage of other AWS services.

For every code path answer the following questions:

Use the AnonymousAWSCredentials to configure the AWS SDK client when dealing with public resources.

From the official AWS documentations:

Using anonymous credentials will result in requests not being signed before sending them to the service. Any service that does not accept unsigned requests will return a service exception in this case.

As promised in the series’ introduction, we developed a Terraform (IaC) laboratory to deploy a vulnerable dummy application and play with the vulnerability: https://github.com/doyensec/cloudsec-tidbits/

Stay tuned for the next episode!