From The Previous Episode… Did you solve the CloudSecTidbit Ep. 1 IaC lab?

The challenge for the data-import CloudSecTidbit is basically reading the content of an internal bucket. The frontend web application is using the targeted bucket to store the logo of the app.

The name of the bucket is returned to the client by calling the /variable endpoint:

So the schema should be clear now. Let’s use the data import functionality and try to leak the content of the data-internal-private S3 bucket: 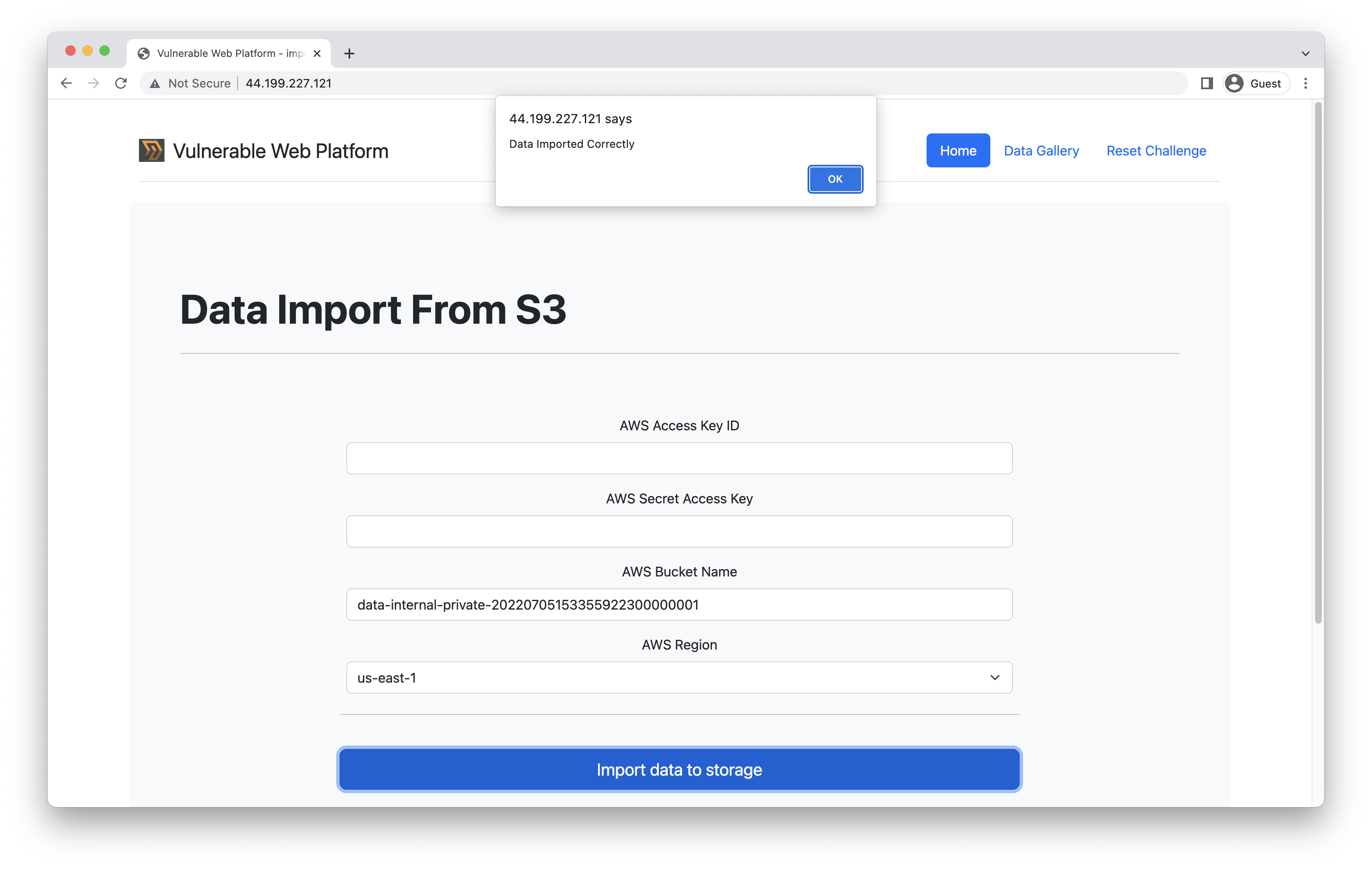 Then, by visiting the Data Gallery section, you will see the keys.txt and dummy.txt objects, which are stored within the internal bucket.

“Using the Amazon Cognito user pools API, you can create a user pool to manage directories and users. You can authenticate a user to obtain tokens related to user identity and access policies.”

The two main components of Amazon Cognito are:

With a user pool, users can sign in to an app through Amazon Cognito, OAuth2, and SAML identity providers.

Each user has a profile that applications can access through the software development kit (SDK).

User attributes are pieces of information stored to characterize individual users, such as name, email address, and phone number. A new user pool has a set of default standard attributes. It is also possible to add custom attributes to satisfy custom needs.

An app is an entity within a user pool that has permission to call management operation APIs, such as those used for user registration, sign-in, and forgotten passwords.

In order to call the operation APIs, an app client ID and an optional client secret are needed. Multiple app integrations can be created for a single user pool, but typically, an app client corresponds to the platform of an app.

A user can be authenticated in different ways using Cognito, but the main options are:

In both the cases, the end-user should receive the resulting JSON Web Token.

After that first look at AWS SDK credentials, we can jump straight to the tidbit case.

For this case, we will focus on a vulnerability identified in a Web Platform that was using AWS Cognito.

The platform used Cognito to manage users and map them to their account in a third-party platform X_platform strictly interconnected with the provided service.

In particular, users were able to connect their X_platform account and allow the platform to fetch their data in X_platform for later use.

In AWS Cognito, user tokens permit calls to all the User Pool APIs that can be hit using access tokens alone.

The permitted API definitions can be found here.

If the request syntax for the API call includes the parameter "AccessToken": "string", then it allows users to modify something on their own UserPool entry with the previously inspected JWT.

The above described design does not represent a vulnerability on its own, but having users able to edit their own User Attributes in the pool could lead to severe impacts if the backend is using them to apply internal platform logic.

The user associated data within the pool was fetched by using the AWS CLI:

After finding the X_platform_user_id user pool attribute, it was clear that it was there for a specific purpose. In fact, the platform was fetching the attribute to use it as the primary key to query the associated refresh_token in an internal database.

Attempting to spoof the attribute was as simple as executing: 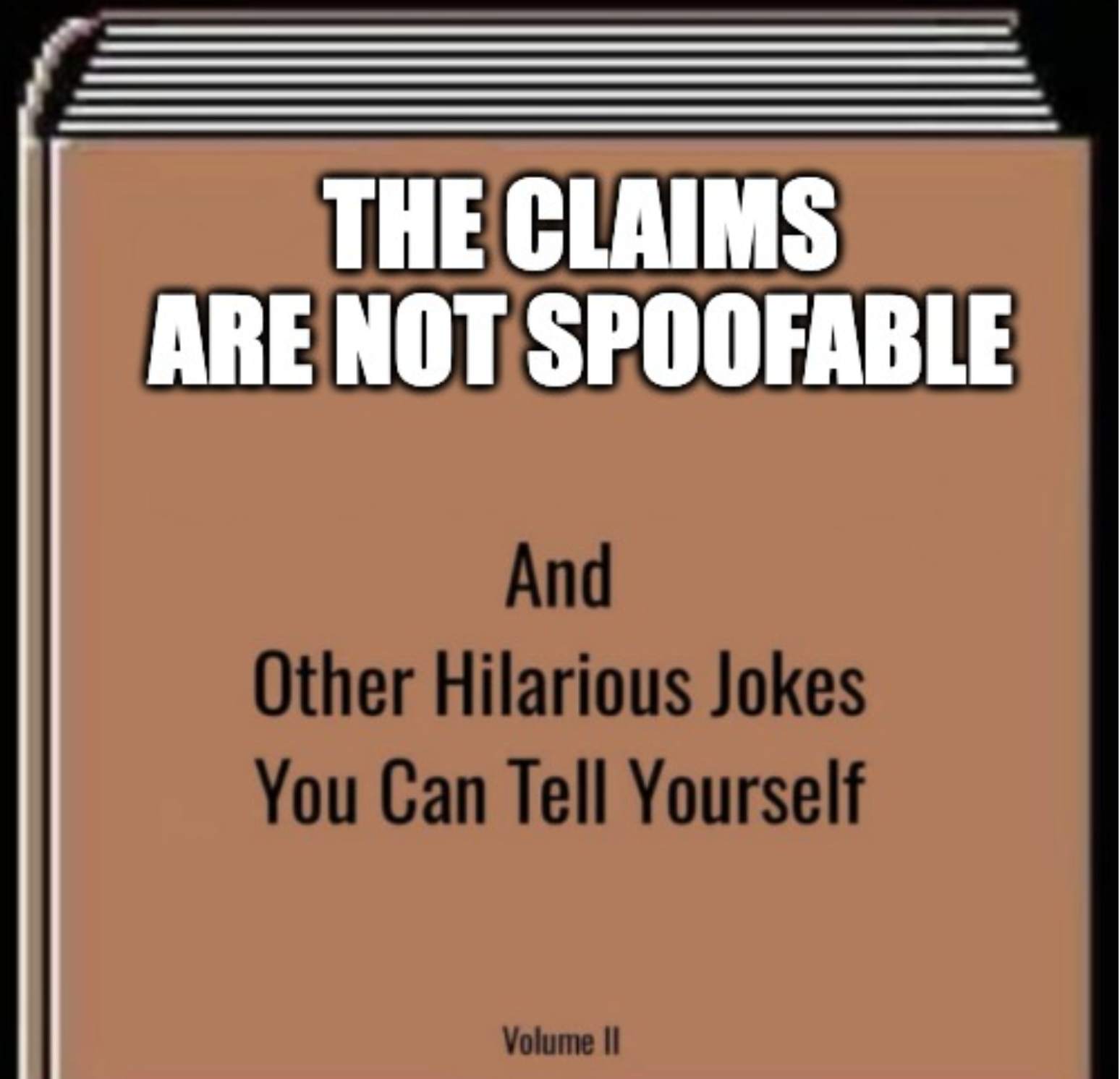 The attribute edit succeeded and the data from the other user started to flow into the attacker’s account. The platform trusted the attribute as immutable and used it to retrieve a refresh_token needed to fetch and show data from X_platform in the UI.

Point Of The Story - Default READ/WRITE Perms On User Attributes

The following image shows the “Attribute read and write permissions” configuration for a new App Integration within a User Pool. 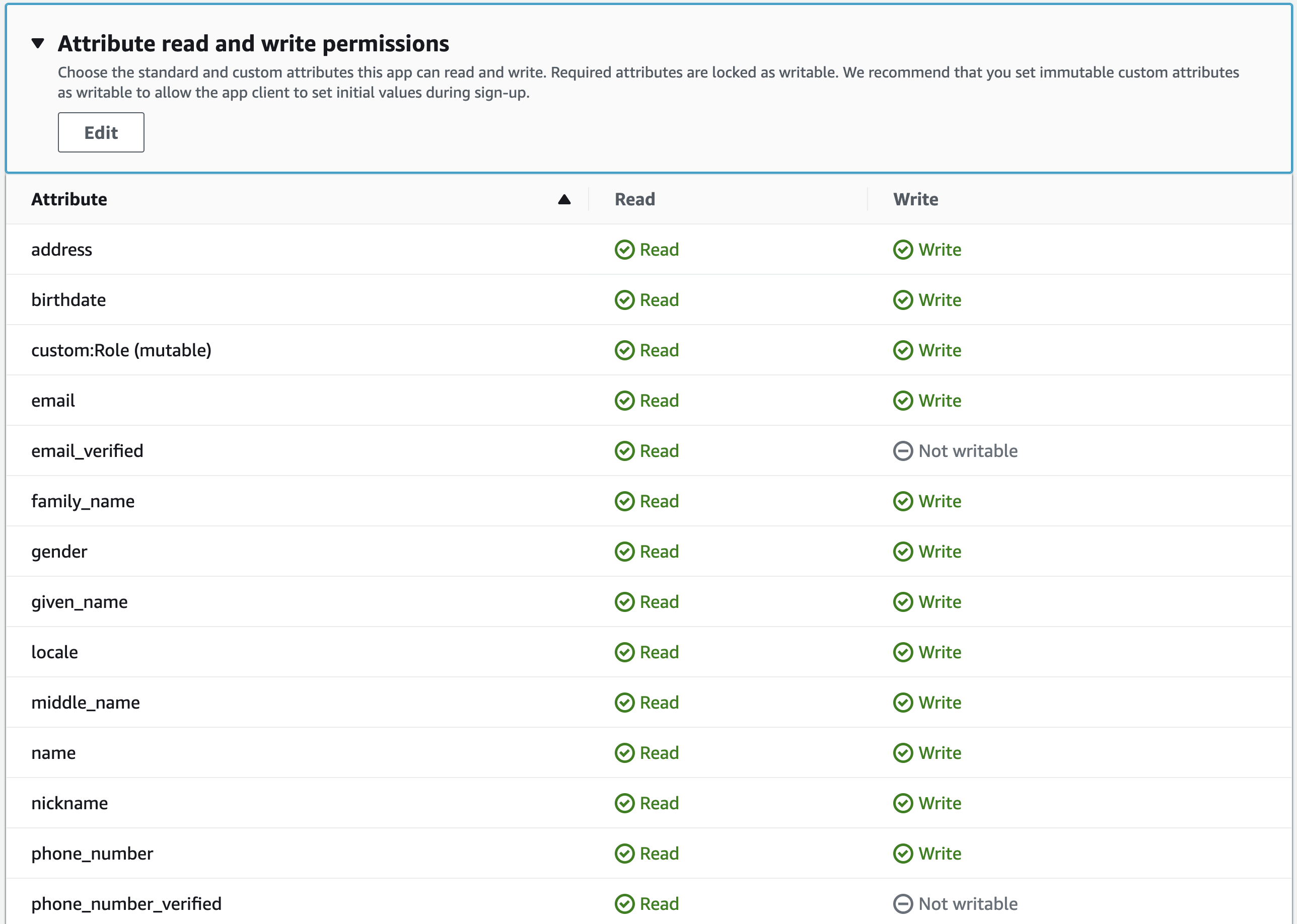 Consequently, authenticated users are able to edit their own attributes by using the access token (JWT) and AWS CLI.

In conclusion, it is very important to know about such behavior and set the permissions correctly during the pool creation. Depending on the platform logic, some attributes should be set as read-only to make them trustable by internal flows.

By removing it, users will not be able to perform attribute updates using their access tokens.

Updates will be possible only via admin actions such as the admin-update-user-attributes method, which requires AWS credentials.

+1 remediation tip: To avoid doing it by hand, apply the r/w config in your IaC and have the infrastructure correctly deployed. Terraform example:

The given Terraform example file will create a pool where the client will have only read/write permissions on the “email” attribute. In fact, if at least one attribute is specified either in the read_attributes or write_attributes lists, the default r/w policy will be ignored.

By doing so, it is possible to strictly specify the attributes with read/write permissions while implicitly denying them on the non-specified ones.

Please ensure to properly handle the email and phone number verification in Cognito context. Since they may contain unverified values, remember to apply the RequireAttributesVerifiedBeforeUpdate parameter.

As promised in the series’ introduction, we developed a Terraform (IaC) laboratory to deploy a vulnerable dummy application and play with the vulnerability: https://github.com/doyensec/cloudsec-tidbits/

Stay tuned for the next episode!