We’re very happy to announce that a new major release of InQL is now available on our Release Page. 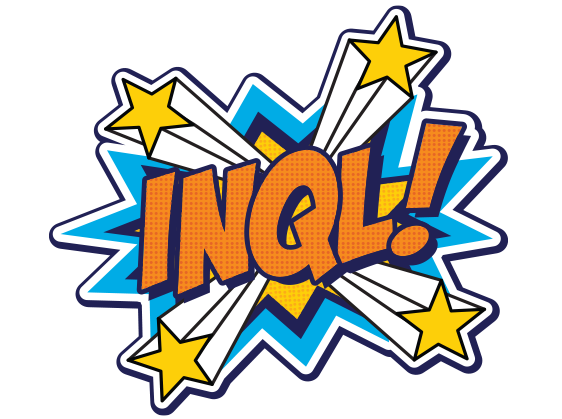 If you’re not familiar, InQL is a security testing tool for GraphQL technology. It can be used as a stand-alone script or as a Burp Suite extension.

By combining InQL v3 features with the ability to send query templates to Burp’s Repeater, we’ve made it very easy to exploit vulnerabilities in GraphQL queries and mutations. This drastically lowers the bar for security research against GraphQL tech stacks.

Here’s a short intro for major features that have been implemented in version 3.0:

InQL now leverages an internal introspection intermediate representation (IIR) to use details obtained from type introspection and generate arbitrarily nested queries with support for any scalar types, enumerations, arrays, and objects. IIR enables seamless “Send to Repeater” functionality from the Scanner to the other tool components (Repeater and GraphQL console).

The new IIR allows us to inspect cycles in defined Graphql schemas by simply using access to graphql introspection-enabled endpoints. In this context, a cycle is a path in the Graphql schema that uses recursive objects in a way that leads to unlimited nesting. The detection of cycles is incredibly useful and automates tedious testing procedures by employing graph solving algorithms. In some of our past client engagements, this tool was able to find millions of cycles in a matter of minutes.

InQL 3.0.0 has an integrated Query Timer. This Query Timer is a reimagination of Request Timer, which can filter for query name and body. The Query Timer is enabled by default and is especially useful in conjunction with the Cycles detector. A tester can switch between graphql-editor modes (Repeater and GraphIQL) to identify DoS queries. Query Timer demonstrates the ability to attack such vulnerable graphql endpoints by counting each query’s execution time.

We’re really thankful to all of you for reporting issues in our previous releases. We have implemented various fixes for functional and UX bugs, including a tricky bug caused by a sudden Burp Suite change in the latest 2020.11 update. 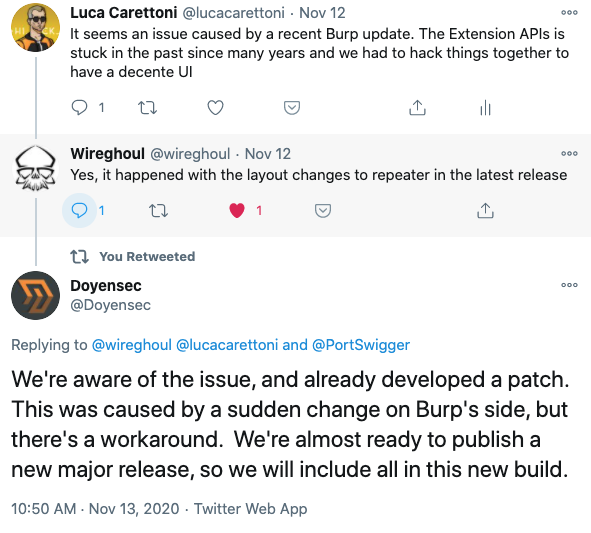 We’re excited to see the community embracing InQL as the “go-to” standard for GraphQL security testing. More features to come, so keep your requests and bug reports coming via our Github’s Issue Page. Your feedback is much appreciated!

This project was made with love in the Doyensec Research Island.